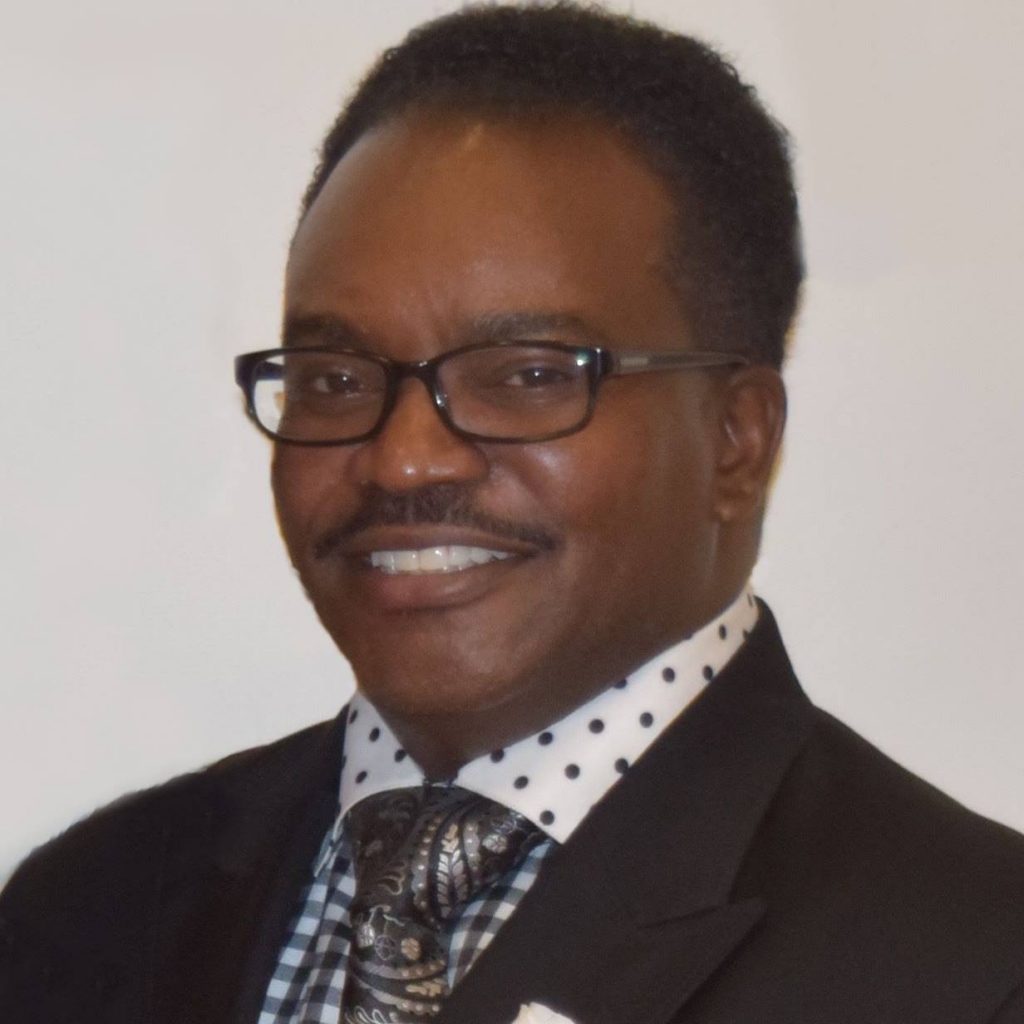 Dr. Michael A. Bridges, a native of Gaffney, South Carolina, attended the public schools of Cherokee County beginning at Alma Elementary School and graduating from Gaffney High School. He was a star athlete who especially excelled in football. Upon graduation, he entered Wofford College in Spartanburg, South Carolina on a football scholarship where he received a Bachelor of Arts (B.A.) in Sociology. He later attended Heavens Avenue Baptist Seminary in Shelby, North Carolina where he received his Master of Divinity (M. Div.) and Doctorate of Divinity (D.D.) degrees.

Dr. Bridges acknowledged the call to preach on March 17, 1996 and began his interim year as pastor in June 1998. He was later installed as the pastor of his home church, Concord Baptist Church, in June of 1999 where he has served for almost 20 years. Under his leadership, the church continues to grow, building upon the work of his predecessors. Pastor Bridges continues to make God’s vision a reality. In addition to his pastoral responsibilities, Dr. Bridges is also serving as the 1st Vice Moderator of the Thickety Mountain Baptist Association, and he has served on various boards including the Grassy Pond Elementary School Improvement Board and the Cherokee County Community Foundation Board. He also ministers as a chaplain for the Cherokee County Sheriff’s Department.

Dr. Bridges and his wife Denise are proud parents of two children: Micaela and John Michael. He is an anointed man of God whose ultimate goal is reaching the lost for Christ.